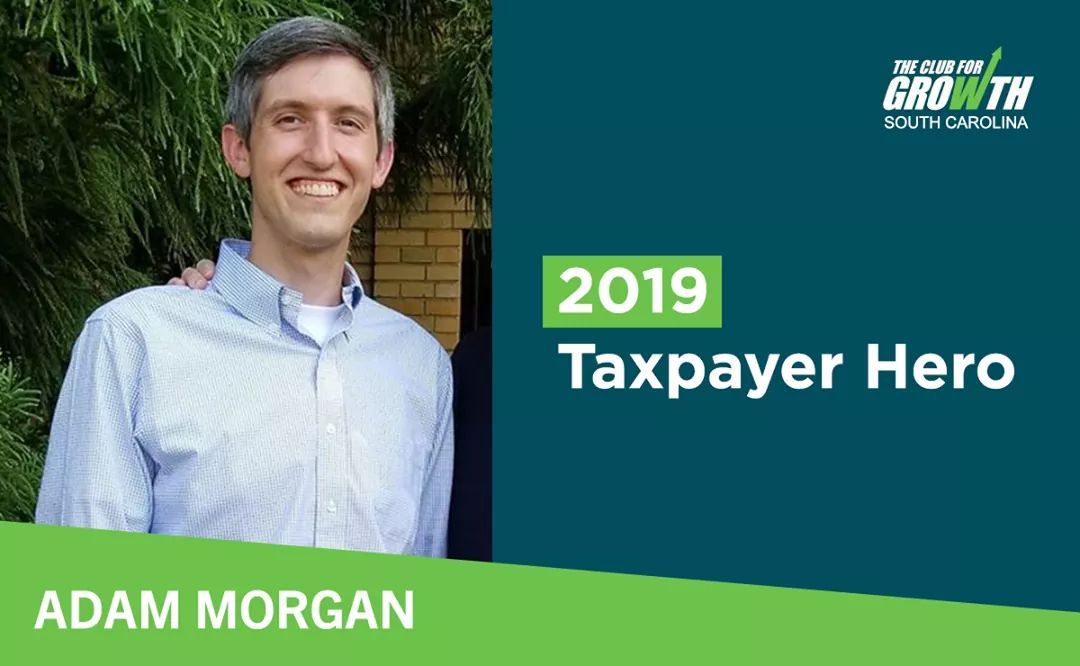 Adam currently serves as the Representative for Taylors and the Eastside of Greenville in the South Carolina House of Representatives. He is a businessman, an author, composer, lyricist, public speaker, and licensed attorney. His Juris Doctor is from the University of South Carolina School of Law.  Several years ago he agreed to temporarily set aside a career as a full-time attorney to help his in-laws, Ron and Shelly Hamilton, with their family business, Majesty Music (Majesty Music, home of Patch the Pirate, is a Christian music and book publishing company in Greenville). Additionally, he founded the Majesty Music Academy which is a premier music school in Greenville offering lessons in all the standard orchestral instruments.

In 2017, Adam was named President. His vision, energy, work ethic, creativity, and optimism have breathed new life into the business and prepared it to serve the next generation. In Adam’s own words, “Although I enjoy the practice of law, the experience of owning and operating a small business has opened my eyes to the paramount importance of pro-business policies.” Adam has used his business acumen, along with his knowledge of the intricacies of the law, to bring conservative change to Columbia.  Adam has been involved in South Carolina politics for over a decade. He has volunteered for multiple campaigns, was actively involved in Upstate Young Republicans, and was elected to attend the 2016 and 2020 national GOP conventions. In 2018, he was elected to the House of Representatives as one of the youngest members of the Legislature. Adam and his wife Megan reside in the Taylors community, district 20, with their two children Ella Marie and Hamilton Michael. Adam serves as a deacon at Morningside Baptist Church, and also serves on the Board of Directors of Open Door Baptist Missions.